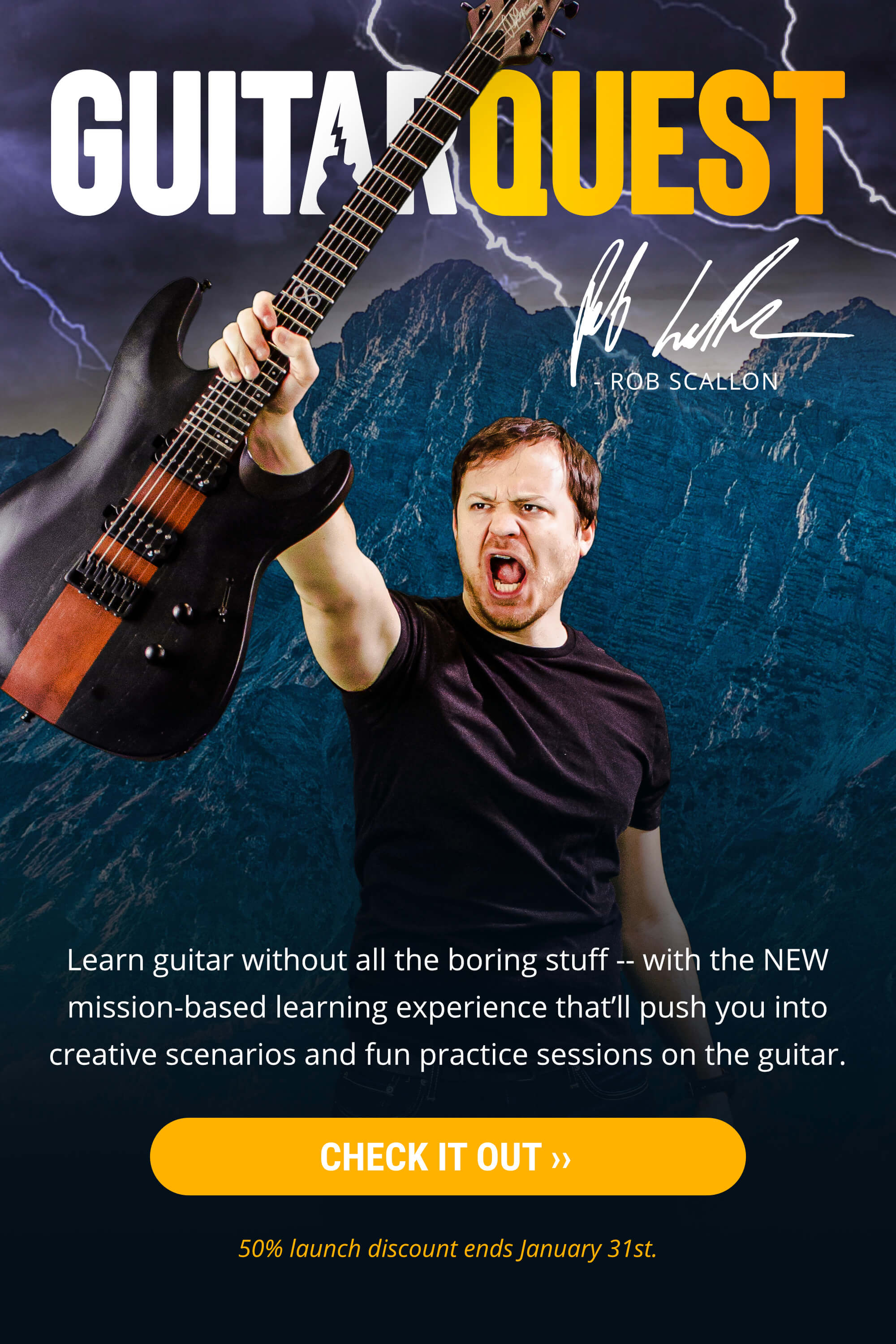 In this guitar lesson, we’re joined by Ayla Tesler-Mabe from the band Calpurnia to talk about vibrato. Vibrato is an important part of defining your voice on the guitar, and it’s one of the key ways we identify the differences between our favorite players.

When you start out developing your vibrato, it’s a good idea to begin by emulating some of your favorite players. This is especially helpful when you’re working on covering their material. As you do this more, you’ll notice your own brand of vibrato forming.

Vibrato is such an important tool for expression, and there’s no right or wrong answer. Don’t overthink it. Focus on letting it develop naturally and let it become something you don’t have to think too much about.

Ayla Tesler-Mabe is a 17-year old guitarist from Vancouver, Canada. She and her band Calpurnia have performed with the likes of Weird Al Yankovic and Tenacious D. Calpurnia also recently performed their single ‘City Boy” on Jimmy Kimmel Live.