In this lead guitar lesson, I’m going to share three essential country lead guitar tips with you. Most guitar players already know shapes for their major pentatonic, minor pentatonic, and blues scales but many don’t really know how to use them beyond a simple rock context. The tips I’m going to give you here will help you to start using these scales to really make your leads sound more country. There is a lead lick for each little concept to help you understand and apply all three concepts. There is also an MP3 jam track to make practicing these ideas more fun. We will be in the key of A major for this entire lesson. If you don’t know the scales below yet, take some time to check out the diagrams and get familiar with them. If you are new to lead guitar you might want to go through The Lead Guitar Quick-Start Series here on GuitarLessons.com. 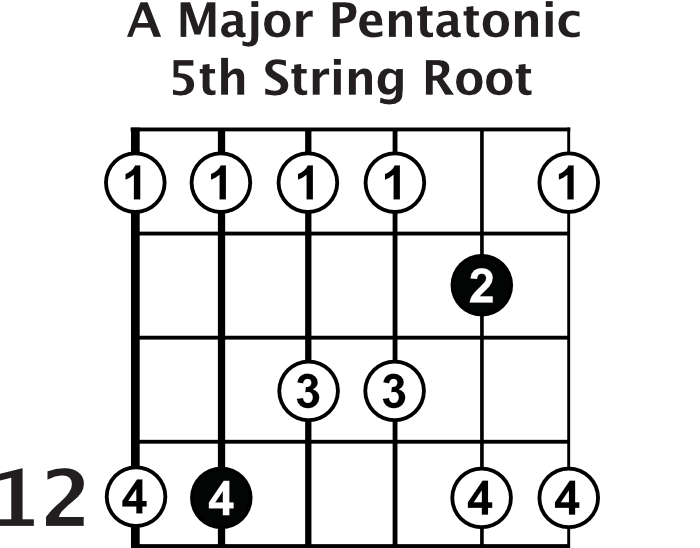 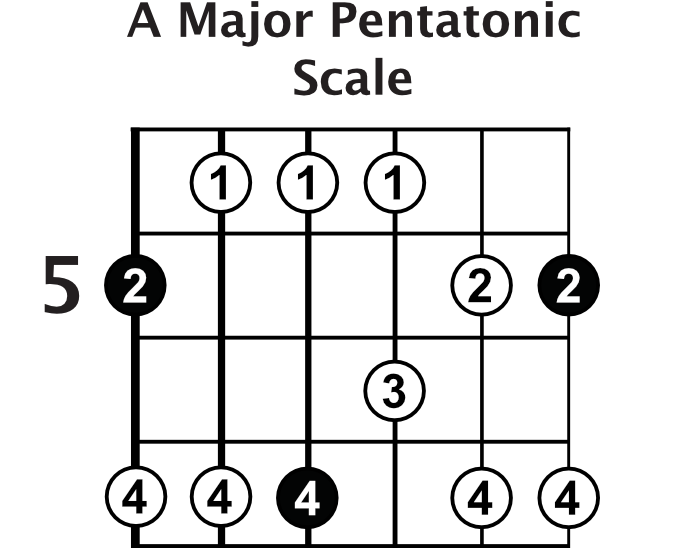 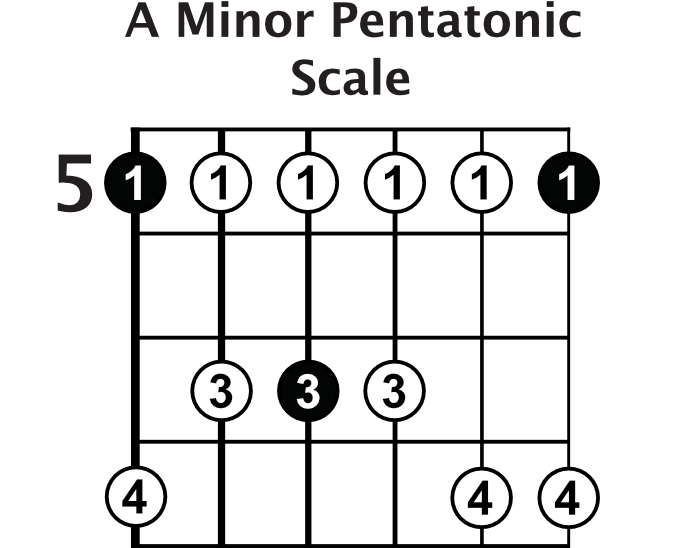 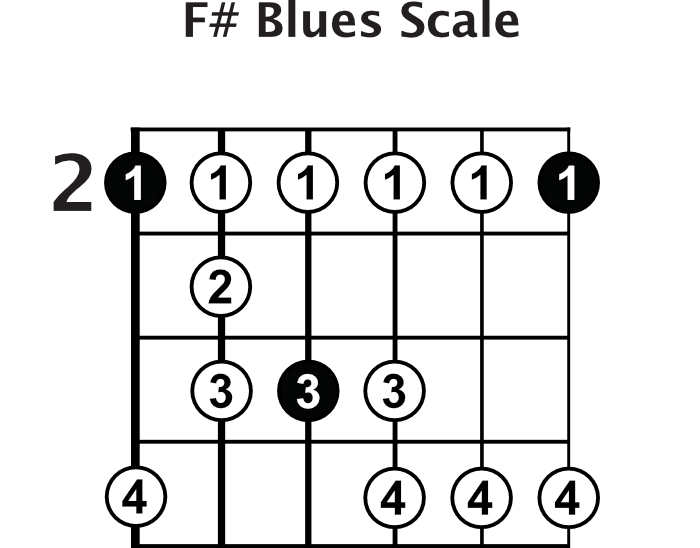 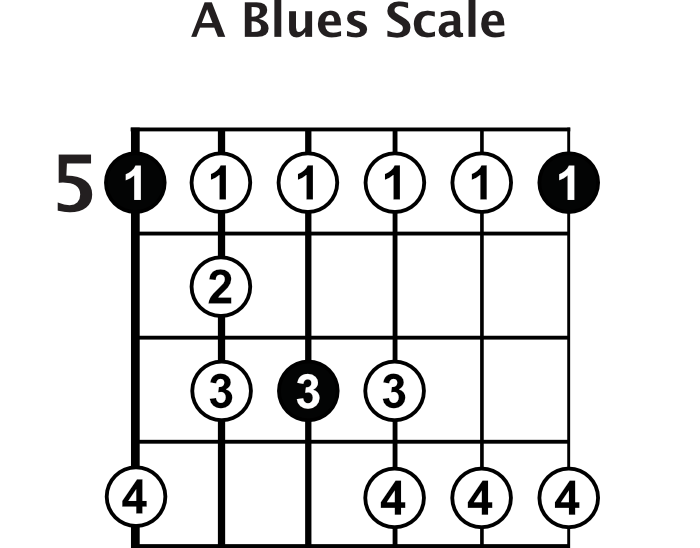 The first tip I have for you is to “Bend The Two Up To The Three”. By that I mean that you can bend the 2nd scale degree of a major pentatonic scale up to the 3rd scale degree to get a really country sound. Check out the video for an example of how this sounds and then download the pdf to try lick #1.

The last tip I have for your country guitar playing is to “Experiment With Your Blues Scale”. By that I mean to use the corresponding blues scale to the major chord your are playing over. In our example we would use an A blues scale over the A major groove in the jam track. This can be quite bluesy sounding, but depending on the context of the tune you are playing over it might be desirable. Pull up the jam track and experiment with this.

This can be a lot to digest if you are new to this kind of playing. Take it one concept at a time and work on that one thing for a few days or weeks in your practice time. Once you have a good handle on the first concept you can add in the second and then the third. Have fun and use this opportunity to experiment and find your country lead guitar voice.