Welcome to video eleven in the Lead Guitar Quick-Start Series. In this lesson, I’m going to teach you more shapes for your major pentatonic scale. This will allow you to express yourself on other areas of the fretboard. Knowing these shapes means you’ll have a full range of tones and be able to create many different sounds when playing lead guitar.

We’re going to see a few more scale shapes here, but I should clarify - rather than vaguely knowing all these shapes, it’s more important for you to know one or two of these major pentatonic shapes really well and know how to use them. This lesson is like a bonus lesson for the Lead Guitar Quick-Start Series, so feel free to take just one of these shapes, get to it well over time, and come back later to learn a new one. 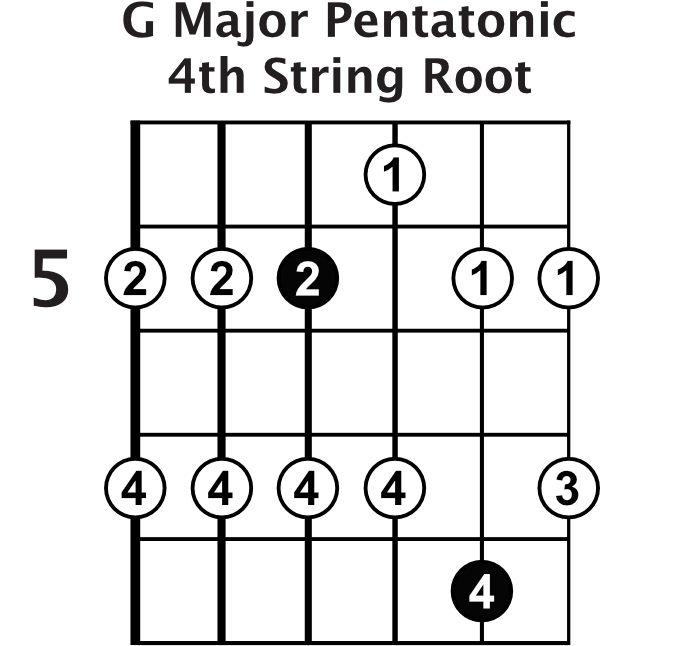 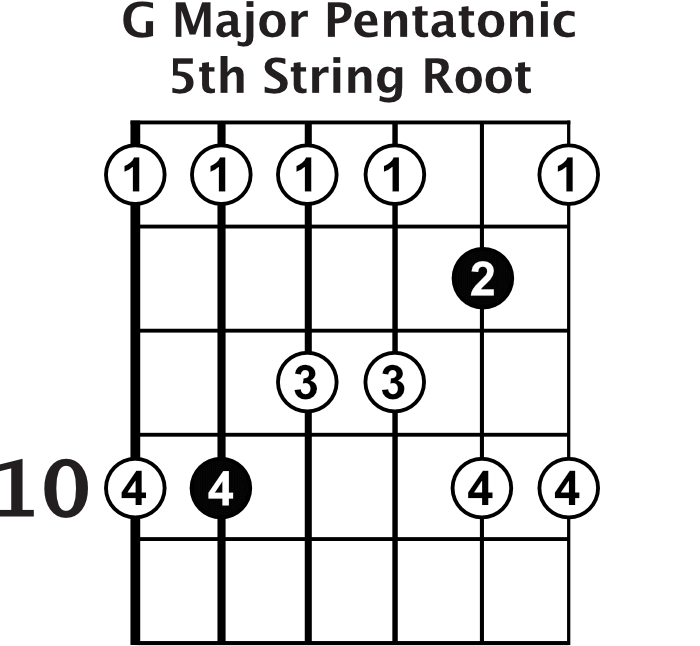 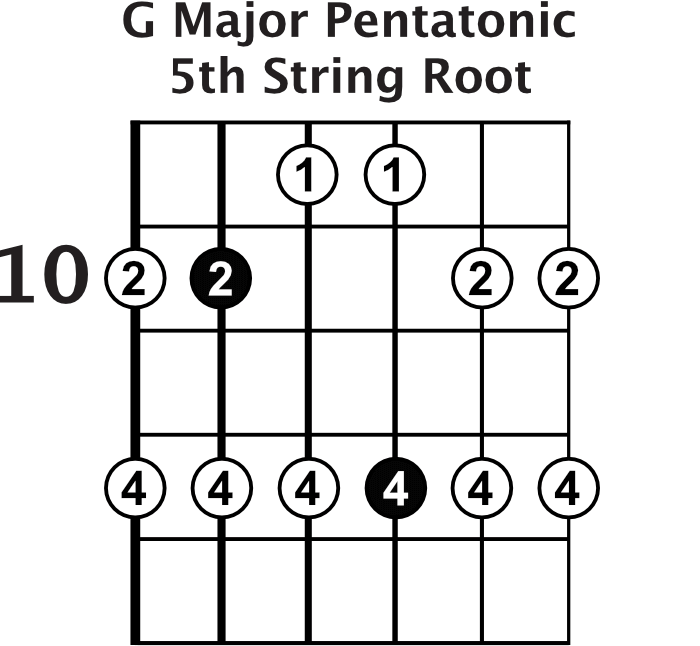 There are only two notes here lower than the root note, which are the tenth and 12th frets with your second and fourth fingers.

You’re probably feeling a little overwhelmed with these different shapes, so remember this is more like an extra credit lesson. Take these scale shapes one at a time, learn them when you can, and slowly get to know them really well. 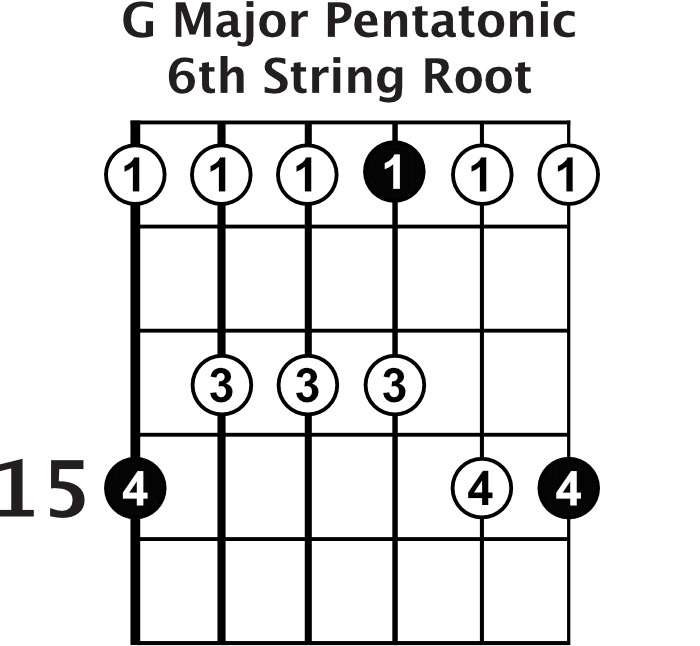 I’ll admit, this is a lot of information and it can be tough to digest all at once, but remember you only need to focus on one scale at a time. Spend time learning the scale, memorizing where all the root notes are, and practice using the scales over the jam tracks. When you are ready you can move on to the next steps for lead guitar.

Next Lesson - Next Steps For Lead Guitar